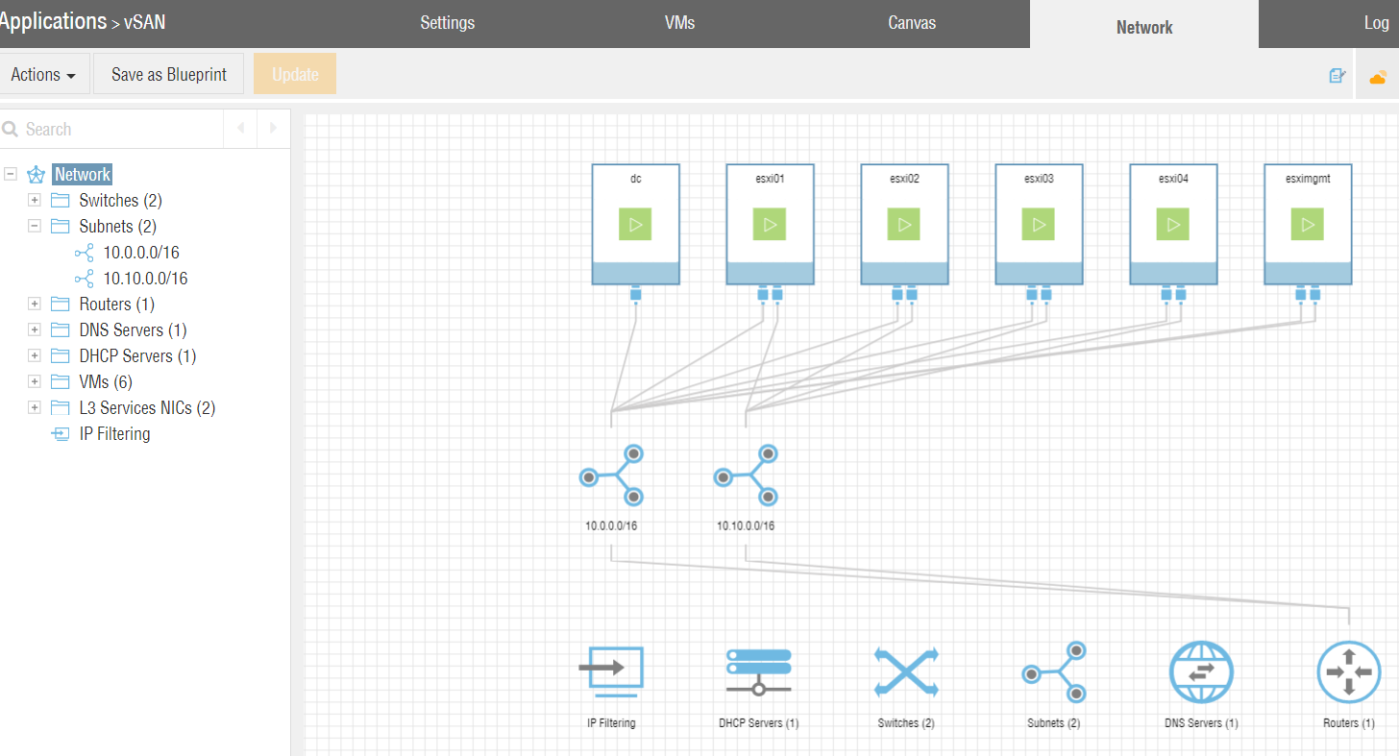 Stretched clustering has been something that I have wanted to set up for my home lab for a while, but it would not be feasible with my current hardware.  Recently I was selected to be a part of the vExpert program for the third year.  One of the perks of this is the use of Ravello cloud.  They have recently made a lot of advancements that has greatly increased the performance.  Now they have also added a bare metal option which which makes the performance even greater.  I am skipping most of the steps to setup vSAN, and trying to only include what is different for a stretched cluster.

The high level architecture of a stretched vSAN cluster is simple.

If this was a production setup there would be a few things to keep in mind. 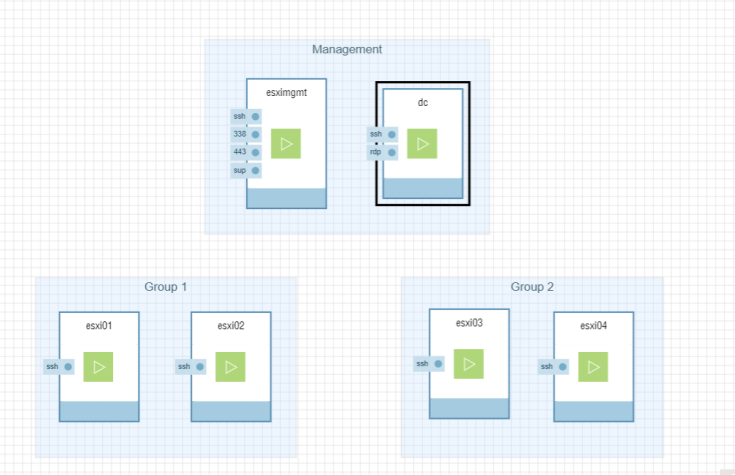 For the architecture of this deployment we will need 3 sections

There needs to be a DNS server and a vCenter.  I used Server 2016 to setup both the DNS server and Domain Controller.  I used the vCenter appliance 6.5 which I then deployed to an separate mangement ESXi hosts.

These consist of 2 ESXi 6.5 hosts each.  They use Availability Groups to keep them physically separated to simulate the stretched cluster.  Group 1 used AG1 and Group 2 used AG2 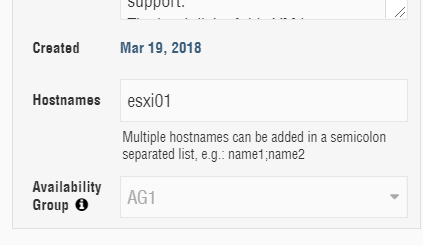 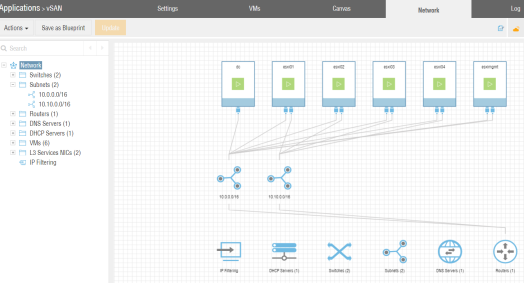 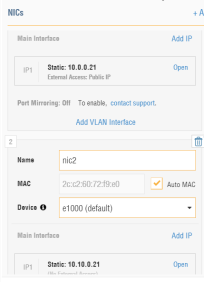 I manually setup the DNS entries on the Server 2016 DNS, and the two networks consists of the following.

The witness is an easy to deploy OVF.  It creates a nested ESXi host that runs on top of a physical host.  The networking consists of the following

Once the OVF is deployed add the new witness host into vCenter.  You will see it in vCenter as a blue ESXi host.

Now that every is setup and online it is time to create the cluster.  All four hosts need to be in one cluster in vCenter.  Go to the cluster settings and start the setup of vSAN.  Choose configure stretched cluster. 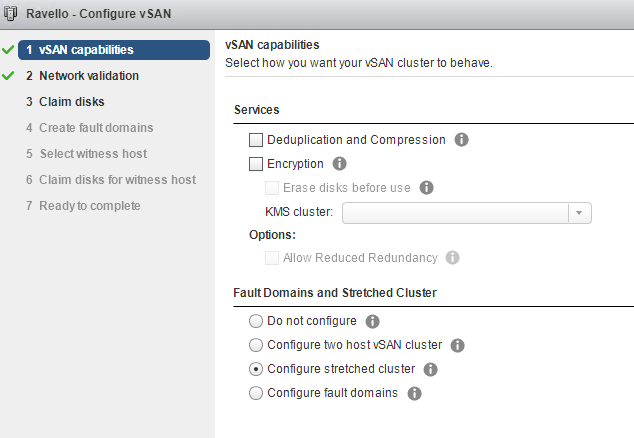 After the disk are claimed you now have a stretched vSAN cluster that provides high availability across two data centers.  One cluster or one node can go down, and your VM’s can fail over and keep on running.